On October 18, 2013 the first 360 degree immersive video in Latvia is released, filmed for the song of Pieneņu Vīns STOP. The project called #STOP360 was prepared in five weeks and shot in one day on Riga Circus arena, becoming the biggest digital project of the group. 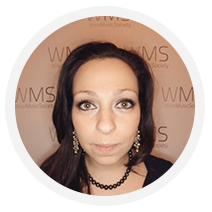 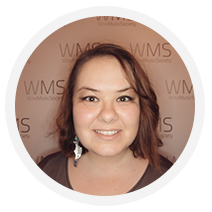 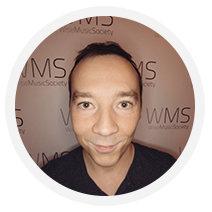 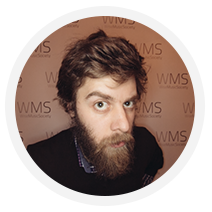